Follow in the footsteps of Paul on this unforgettable journey through biblical Greece. This magical trip will enrich your faith and deepen your understanding of the Biblical text.

Start from Kavala (Ancient Neapolis), where Paul landed on European shores. Follow his path through Philippi, Amphipolis, Thessaloniki, Berea, Athens and Corinth. Includes stops at the dramatic cliff monasteries of Meteora and the Greek sanctuary at Delphi, home of the powerful oracle and center of the ancient Greek world.

This tour begins in Thessaloniki and ends in Athens. European participants typically depart from their home cities early on the first day of the tour and arrive in time to join the group when it assembles in the late afternoon or early evening. Western Hemisphere participants typically depart the previous day, flying overnight to arrive in Thessaloniki on the first day for the beginning of the tour.

Day 1 – Arrival in Thessaloniki and transfer to Kavala

Afternoon arrival at the rallying point at Thessaloniki Airport “Makedonia.” Bus transfer to the city of Kavala (ancient Neapolis), where Paul landed in Europe on his second missionary journey. Hotel check-in. Free time before dinner and orientation at the hotel. Evening lecture introducing the archaeology of northern Greece during the first century CE.

Breakfast at the hotel. Optional hike to the Acropolis of Kavala, including a visit to the 15th century Fortress, with views over the sea. Bus to Philippi. Guided tour of the Archeological Site of Philippi, including the Roman Forum, the Theatre, the “Prison,” the Christian Basilica and the Octagon Church. Optional hike to the Philippi acropolis (45 minutes each way). Free time to wander on your own. Lunch at Philippi. Short bus ride to the Baptistery of Lydia where Paul won his first European converts. Devotional talk and communion service.

Return by bus to Thessaloniki, following the route of the Via Egnatia. Stop along the way for a group photo at the famous Lion of Amphipolis, a 4th century BCE funerary monument for Laomedon, a Greek military leader under Alexander the Great. Hotel check in and free time. Dinner near the waterfront.

Breakfast at the hotel. Morning walking tour of the White Tower, the Arch of Galerius and the Rotunda.
Worship at the Greek Evangelical Church of Thessaloniki, founded in 1858. English simultaneous translation available. Lunch on your own. Afternoon free time to explore the city at your own pace. (Recommendations and maps provided). Dinner at the hotel.

Breakfast at the hotel. Bus to Verioa (biblical Berea). Visit the monument to the Apostle Paul and the Museum of Byzantine Art. Group lunch and devotional talk. Bus to the spectacular 14th century cliff monasteries of Meteora, one of the most important religious sites for Greek Orthodox Christians. Check in and dinner at the hotel.

Breakfast at the hotel. Tour one of the six monasteries still operating and open to visitors. Built during the 14th and 15th centuries, this monastery complex is second only to Mount Athos in importance for Greek Orthodox Christians. Lunch at Meteora. Devotional Talk.

Bus to Delphi. Brief stop at Thermopolae, the famous battlefield where a vastly outnumbered Greek force squared off against the Persian army in 480 BCE. Check in and dinner at the hotel.

Breakfast at the hotel. Guided tour of the archaeological site at Delphi, home of the Delphic Oracle. Devotional talk. Lunch on your own. Free afternoon to explore the town, visit the archaeological museum, or just have a break. Dinner at the Hotel.

Early Breakfast at the hotel. Bus to Athens. Guided tour of the National Archaeological Museum of Greece. Visit one of the most important archaeological museums in the world, taking in highlights such as the bronze statue of Emperor Augustus, the Antikithyera Mechanism and the gold deathmask of Agememnon. Group lunch. Bus to the hotel for check in, free time, and dinner.

Breakfast at the hotel. Morning visit the Athens Acropolis. Stop at Mars Hill where Paul addressed the Areopagus. Guided tour of the Acropolis, including the Parthenon, the Erechtheum, the Propylaea and the Temple of Athena Nike. Group photo in front of the Parthenon. Optional continuation of the tour to the Odeon of Herodes Atticus, Stoa of Eumenes and the Theatre of Dionysus Eleuthereus. Group Lunch. Free afternoon. (A guide to recommended sights provided) Dinner at the hotel.

Breakfast at the hotel. Free day for shopping and sightseeing on your own. Lunch on your own. Optional walking tour of the Agora, including the wonderfully preserved Temple of Hephaestus, the Agora Museum and the remains of over two dozen other prominent structures from antiquity. Dinner at the hotel.

Breakfast. Bus to Ancient Corinth, where Paul stayed 18 months and established one of the first churches in Europe. Visit the Archaeological Museum, the Forum and the famous Bema, where Paul stood before Governor Gallio when the Corinthian Jews opposed his teachings. Group lunch. Visit the heights of the Acrocorinth. Explore the fortress and ruins. Views over the Isthmus and the Pelopponese dramatically illustrate the advantages that made Corinth rich. Devotional Talk. Visit the port of Cenchreae, where the Apostle Paul had his hair cut to fulfill a vow. Return to Athens. Farewell Dinner at a traditional Greek Taverna.

Transfer to airport and departure for home.

In the Footsteps of Paul Image Gallery 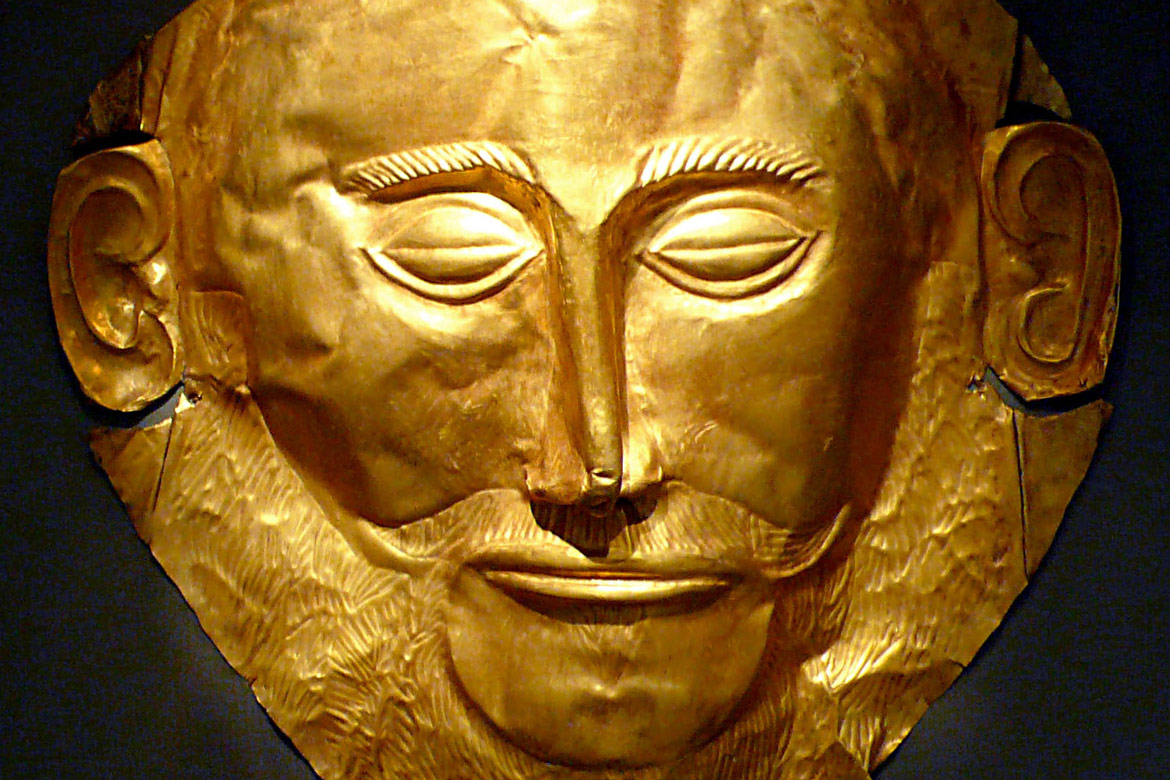 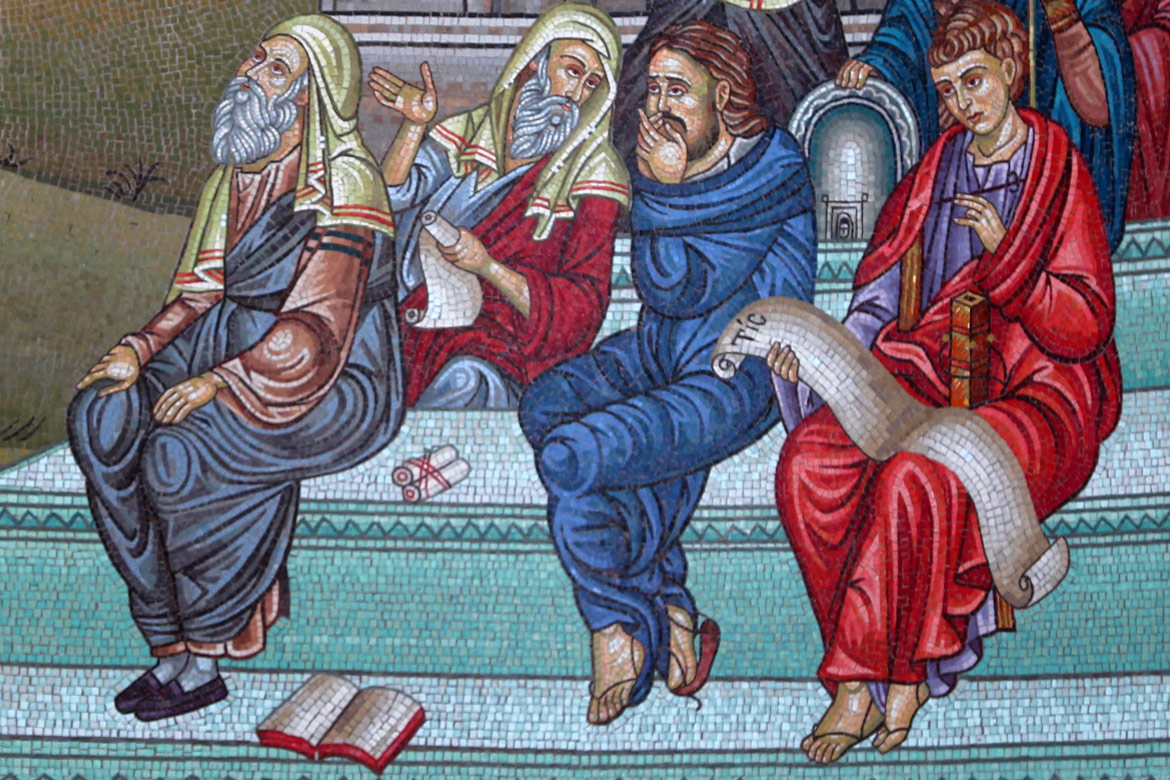 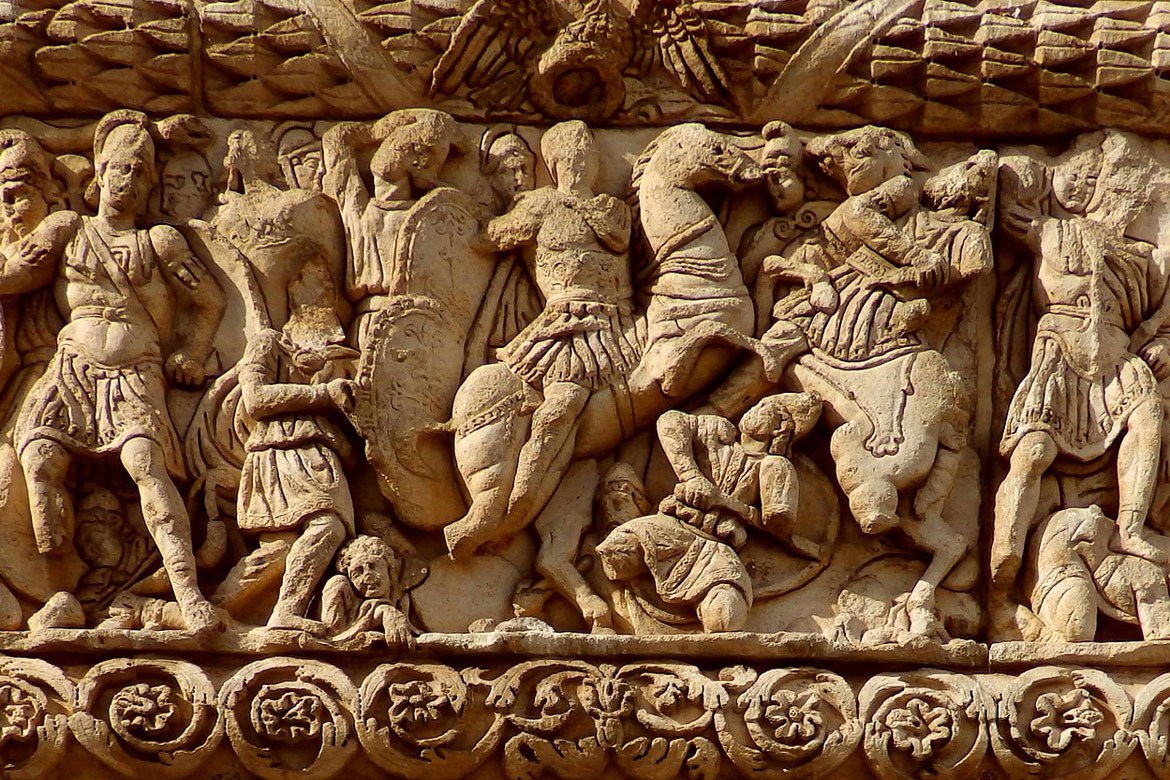 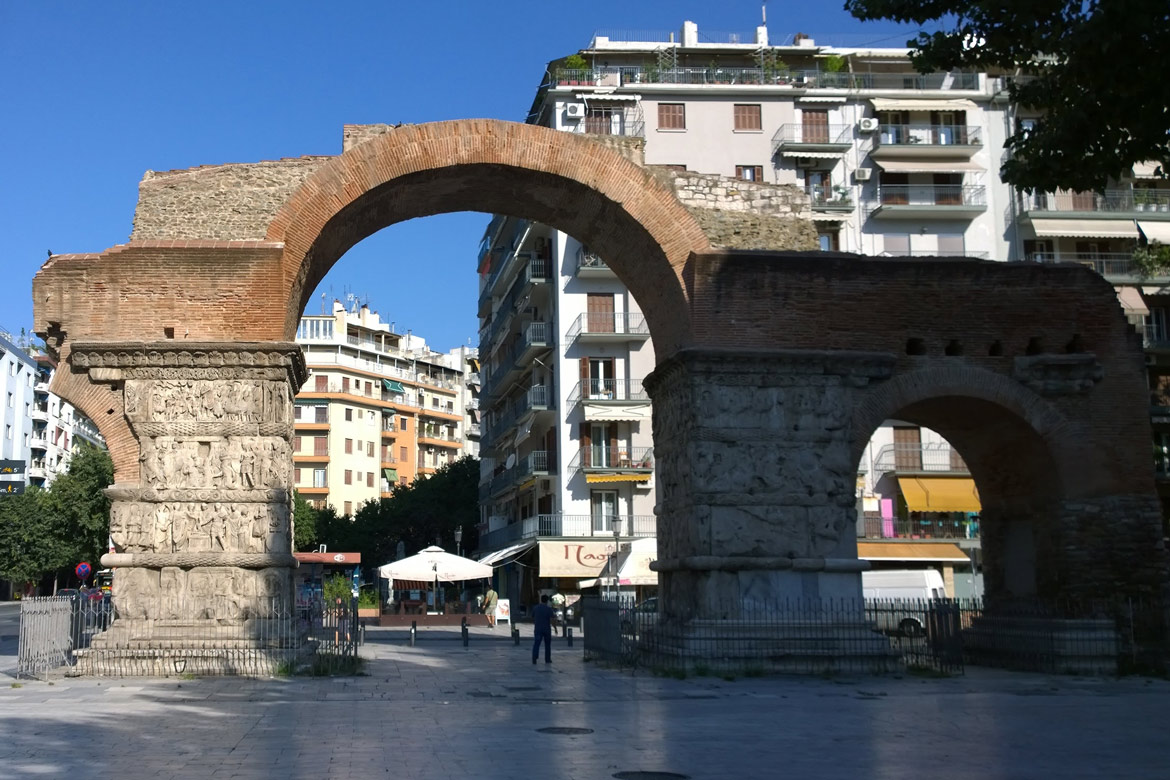 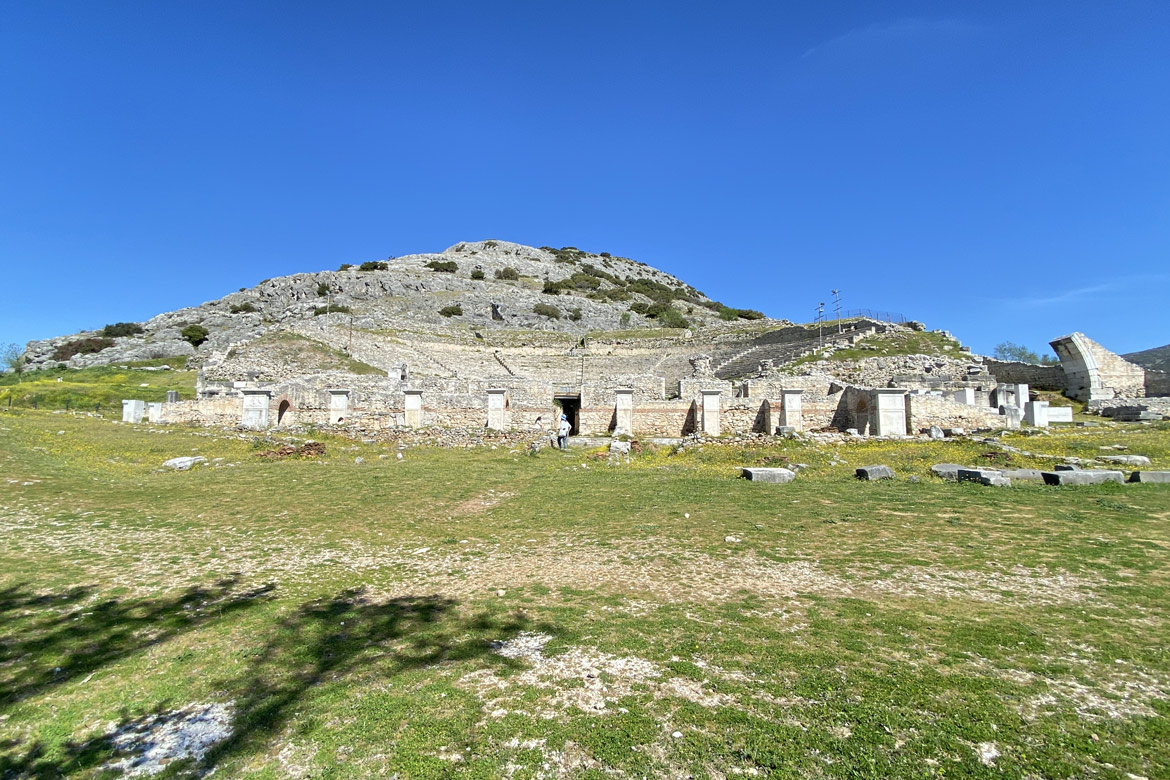 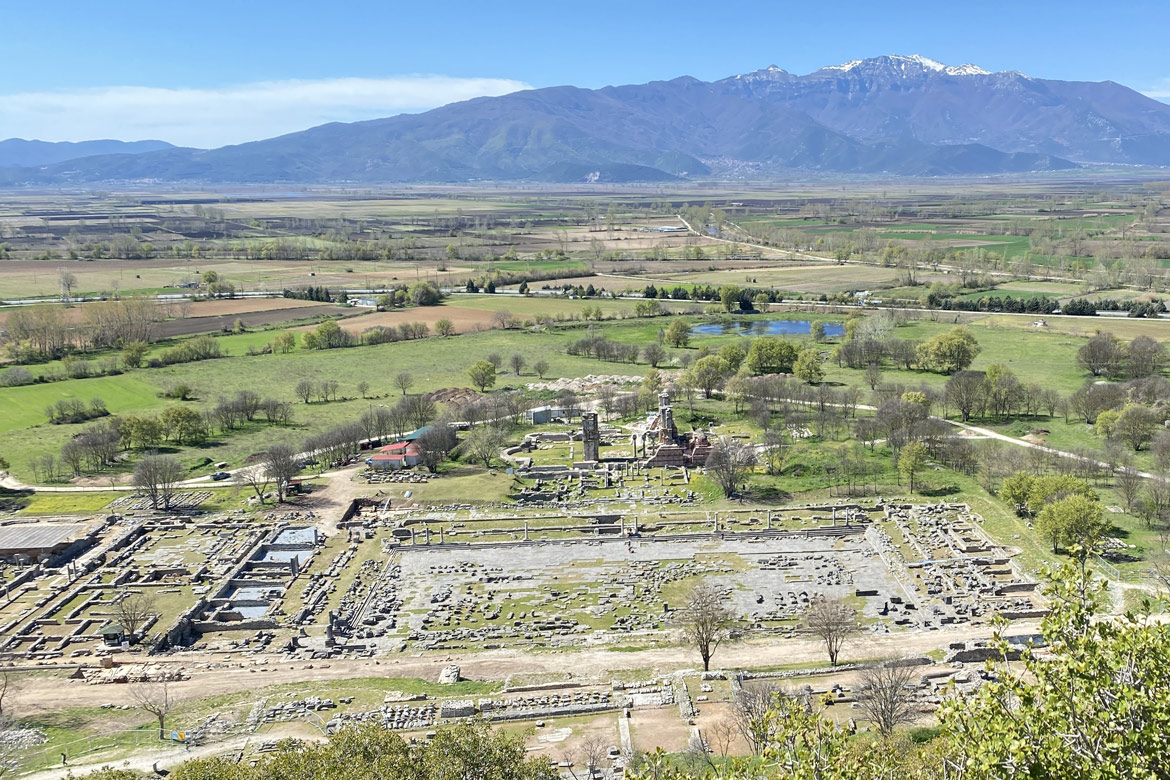 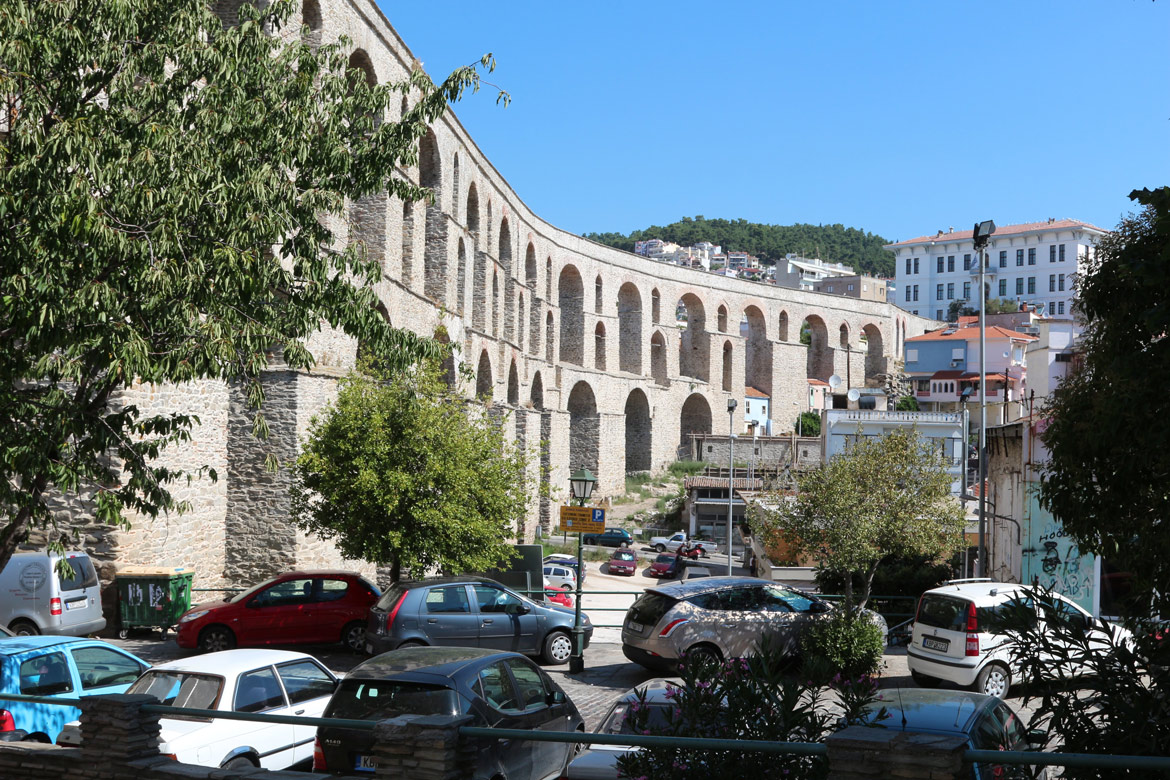 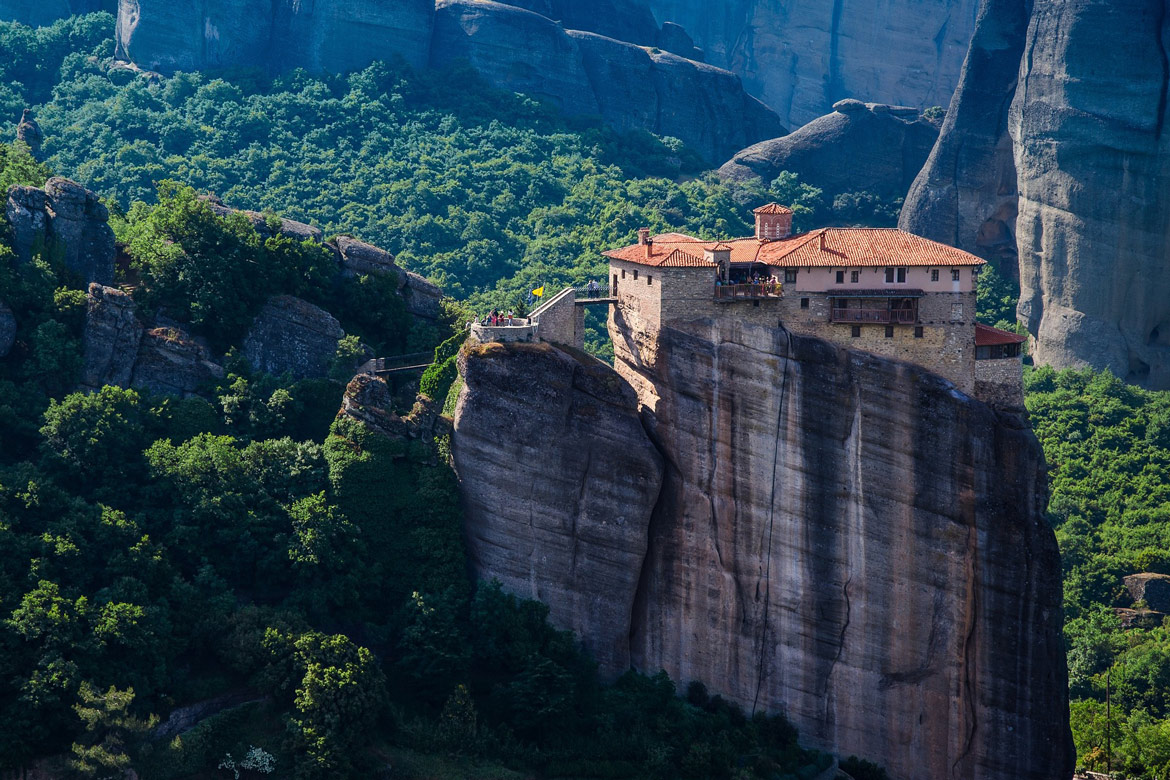 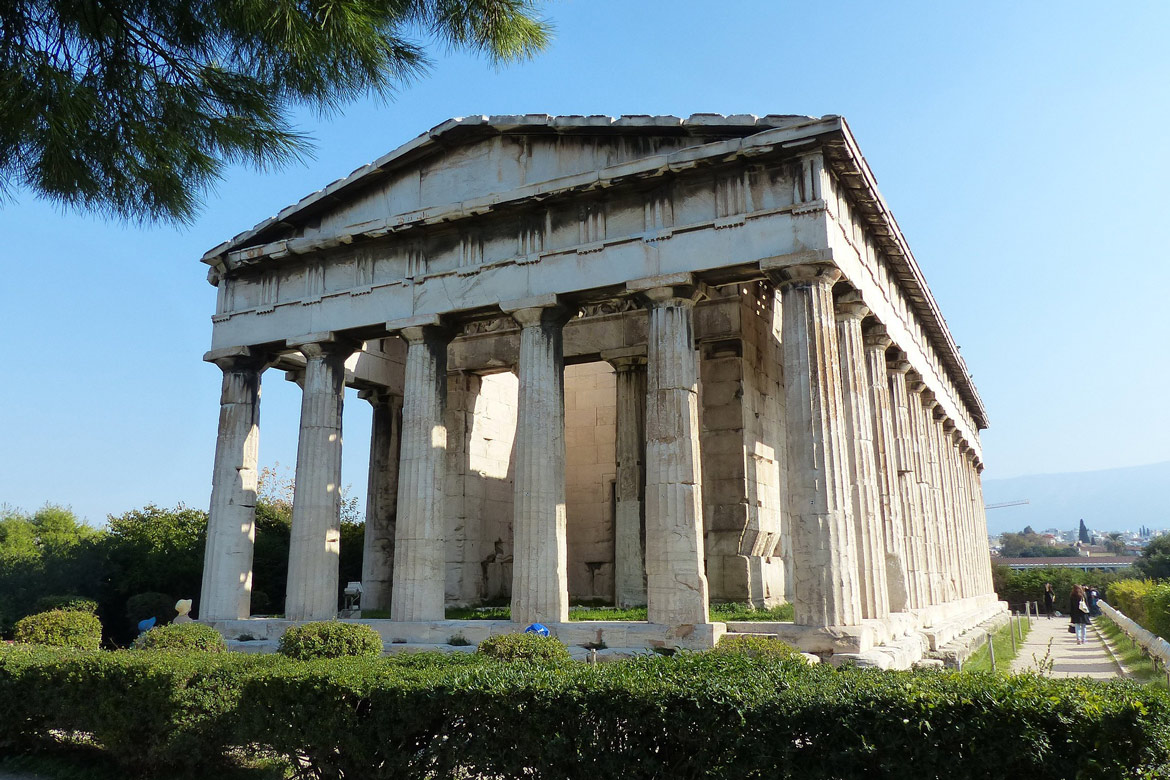 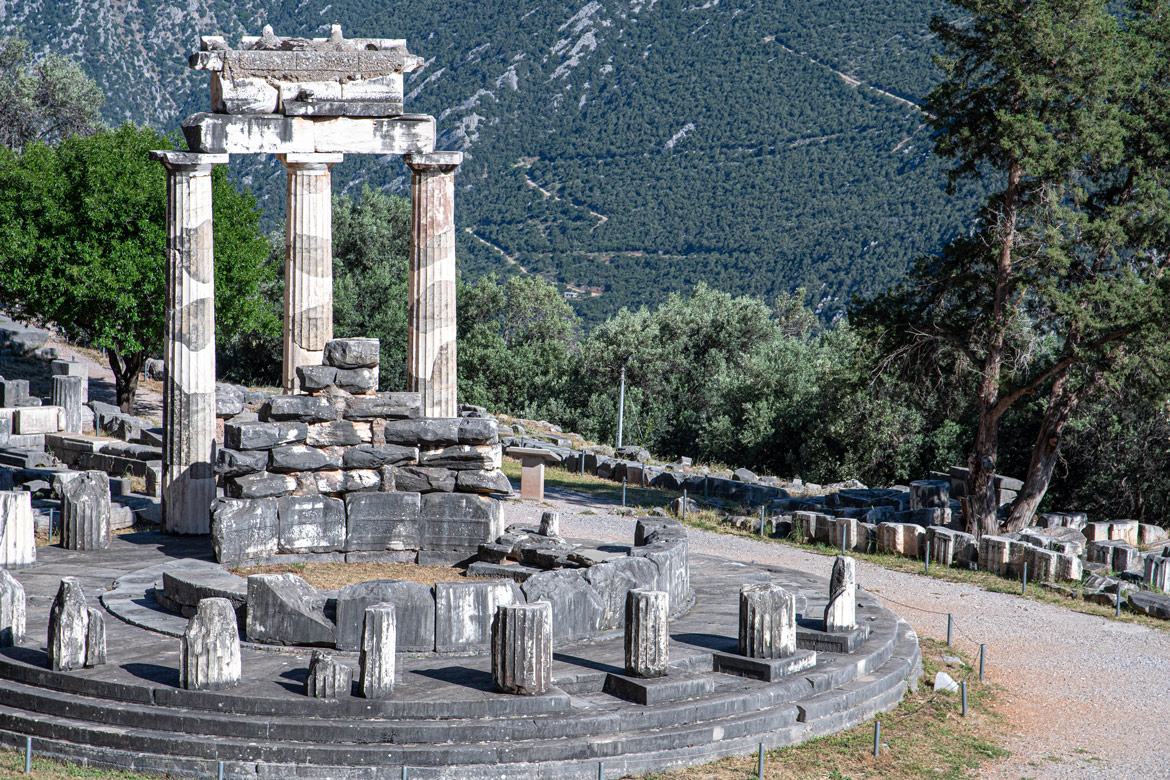 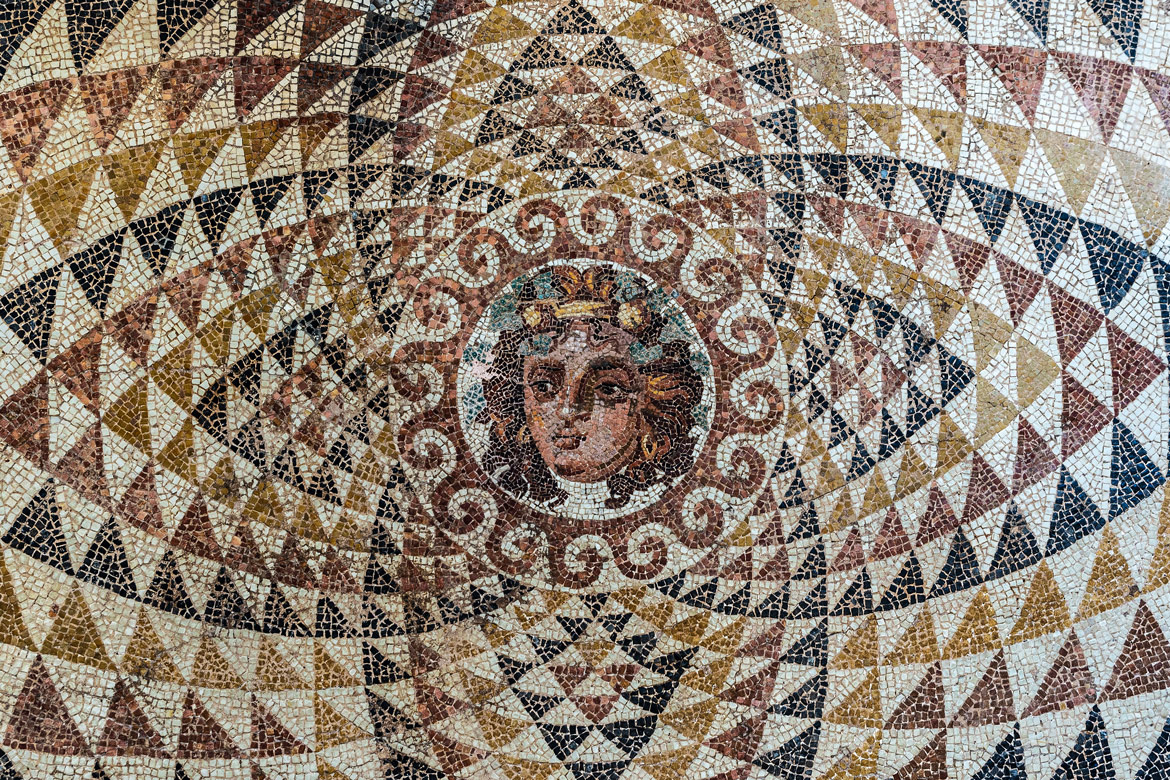 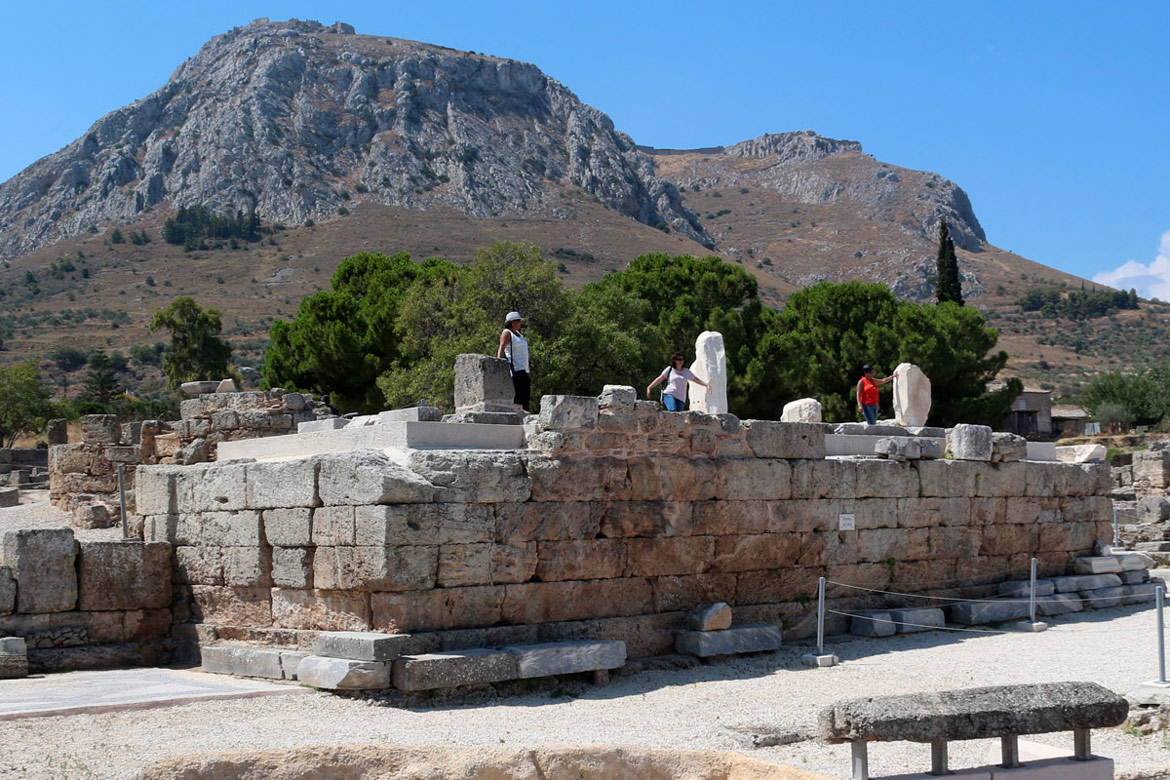 Video Introduction to the Footsteps of Paul Tour

Prices are based on double occupancy. Single supplement available for an additional charge.